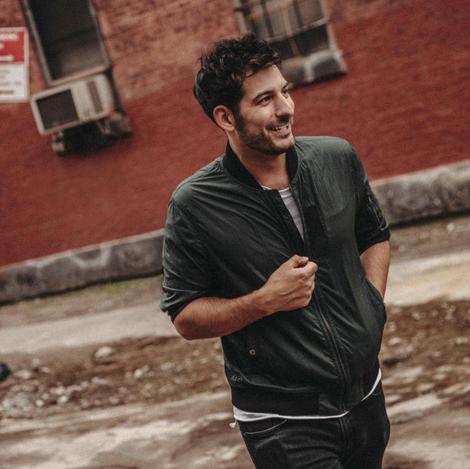 His most recent album, Make It Happen, is out now.